You Got This video series

Positive video messages of support to Year 12 students ahead of their final exams was a key part of the You Got This project for DrinkWise.

Our research showed that students were suffering from increased stress and anxiety caused by COVID-19 restrictions and we wanted to show them that Australia was behind them. 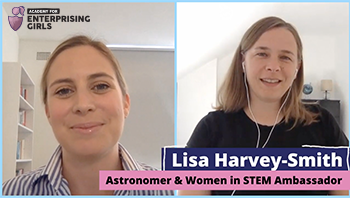 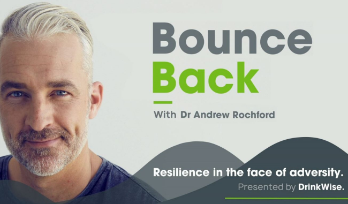 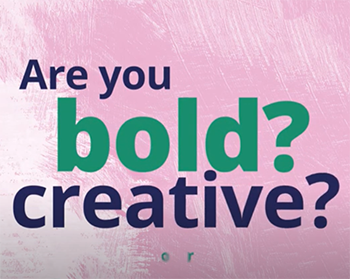 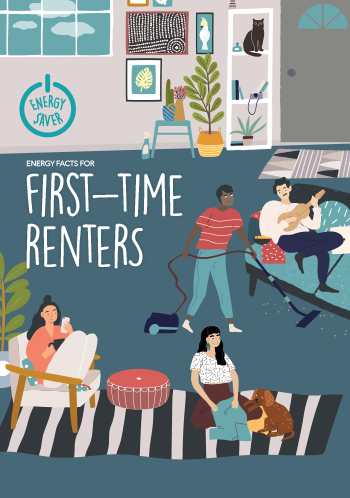 Let’s discuss how our unique experience can add value to your organisation.

REACH OUT TO US