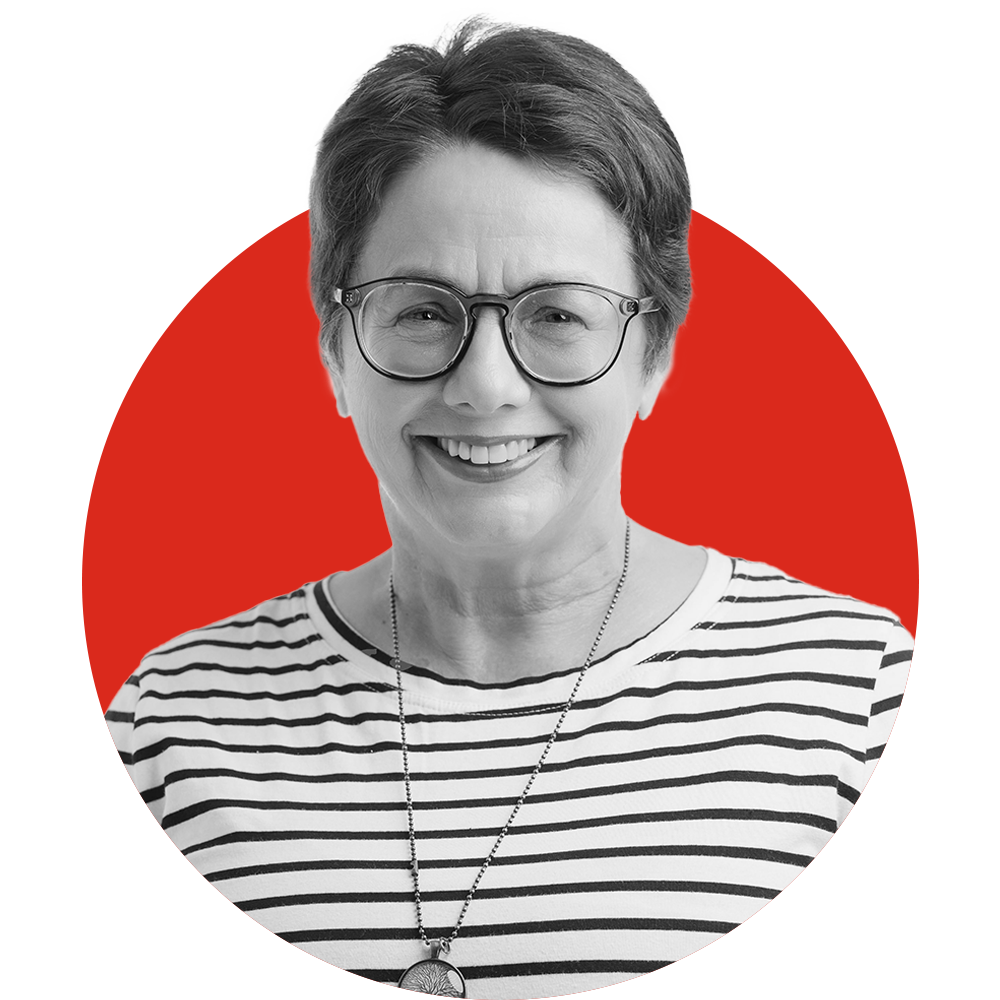 Ali Carabine has worked for more than 30 years in the Australian media – both commercial and the ABC.

As a producer and a Walkley award winning journalist – Ali has reported and analysed all the major political events and policy debates since the early 1990s.

During her time in the Federal Parliamentary Press Gallery she has interviewed a plethora of Prime Ministers, Treasurers and senior Ministers about policies and issues which have helped shape the nation ranging from tax and workplace reform, to climate change, childcare, health and education.

More recently, Ali was Political Editor for more than a decade on the ABC’s flagship news and current affairs program Radio National.

Her passion has always been cutting through all the white noise of politics and presenting information which is relevant and important to people’s lives.

Away from the salt mine, Ali is a devoted Hawks supporter in the AFL and a dedicated dog walker (Border Collies rule!!)

Get in touch with our team
of industry professionals