To speak? Or not to speak? That is the question
(and the fear for many of us) 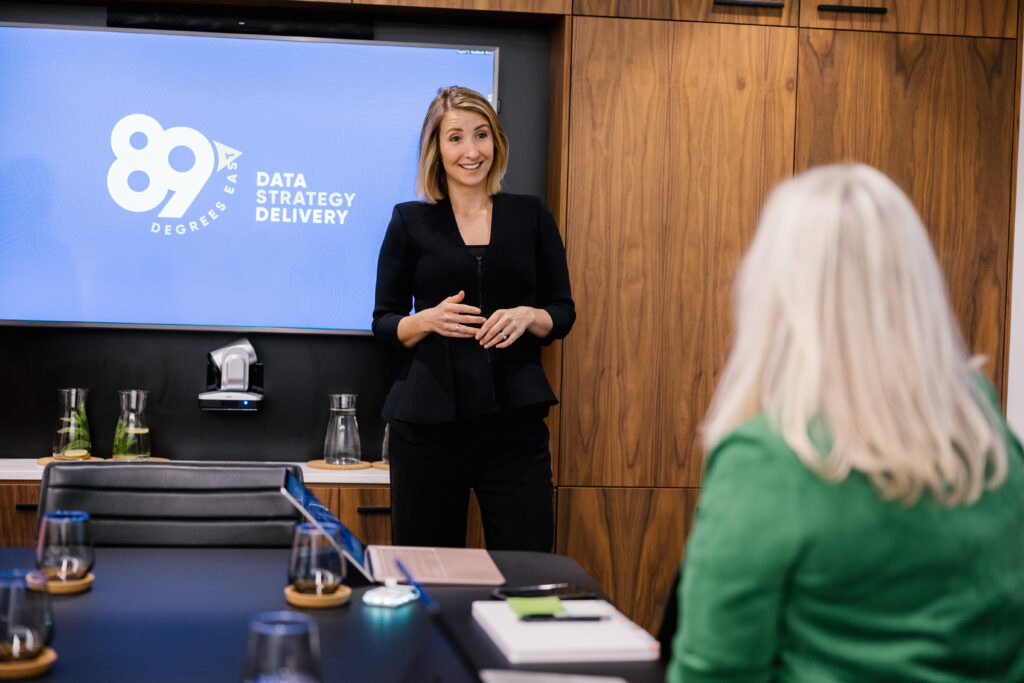 “According to most studies, people’s number one fear is public speaking. Number two is death … this means to the average person, if you go to a funeral you’re better off in the casket than doing the eulogy.”

Forget spiders, heights and even death.

Of all the possible things to be afraid of, public speaking consistently ranks as one of our biggest fears.

Well-documented research shows that glossophobia, the scientific term for dreading public speaking, affects as many as three in four people. Some of the most high-profile nervous speakers include the likes of Mahatma Gandhi and Thomas Jefferson.

Reflecting on the universal nature of this anxiety, writer Mark Twain observed that there are two kinds of speakers, those who are nervous and those who are liars.

So why is it that facing an audience can trigger such a strong fight or flight physical reaction and make us second guess our ability? Is it because we’re doing something that matters? Or because we’re so eager to get it right?

Nerves don’t have to be the source of public speaking paralysis. They are also key to allowing us to perform at the very highest level. Without them, even the best public speakers can appear bored or non-committal.

Despite the well understood negative impacts of poor public speaking on our long-term career ambitions and potential income, many of us don’t seek professional support to improve.

“The 89 Degrees East team has coached and mentored me through a number of webinars, Q&A sessions and other presentations, giving me the confidence to say yes to opportunities well outside of my comfort zone.” 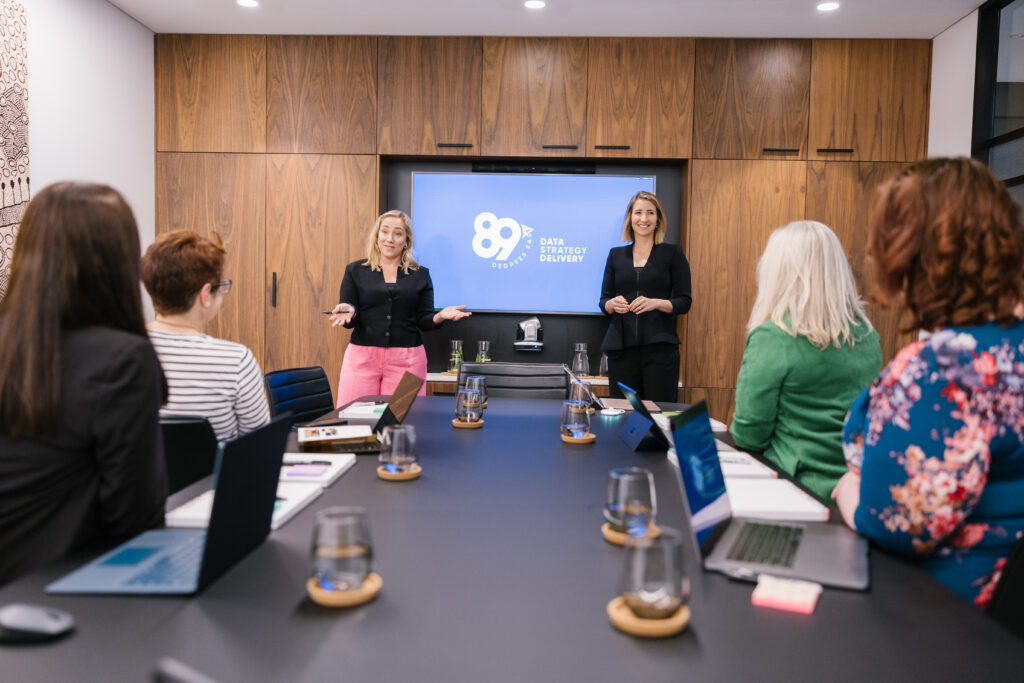 Research tells us that what we say to our audience isn’t nearly as important as how we say it. We need purpose to drive our delivery and an ability to tell the story behind why our audience should care in the first place.

In a world of smartphones, our performance can now live on, long after the nerves have settled. It’s more important than ever to get it right, and feel confident and in control along the way.

Speaking with impact isn’t rocket science but it does take practice, preparation and sometimes a little outside help.

At 89 Degrees East, we work with people across the corporate and government landscape to better prepare them for media interviews, boardroom presentations and virtual workshops.

That’s exactly what happened with Jane*, a federal government executive who asked us to help her overcome imposter syndrome and develop confidence and clarity with her messaging. Our expert trainers were able to guide Jane’s professional development to the point where she now willingly accepts public speaking opportunities no matter how big the crowd.

Our executive training team draws on many years of experience, including as former national broadcast journalists and Prime Ministerial advisors, to help people just like Jane develop their communication skills and nurture their own self belief.

“Don’t face your fears alone. Whether you are the tentative type or a confident speaker who wants the extra push, speak to our team at 89 Degrees East.” 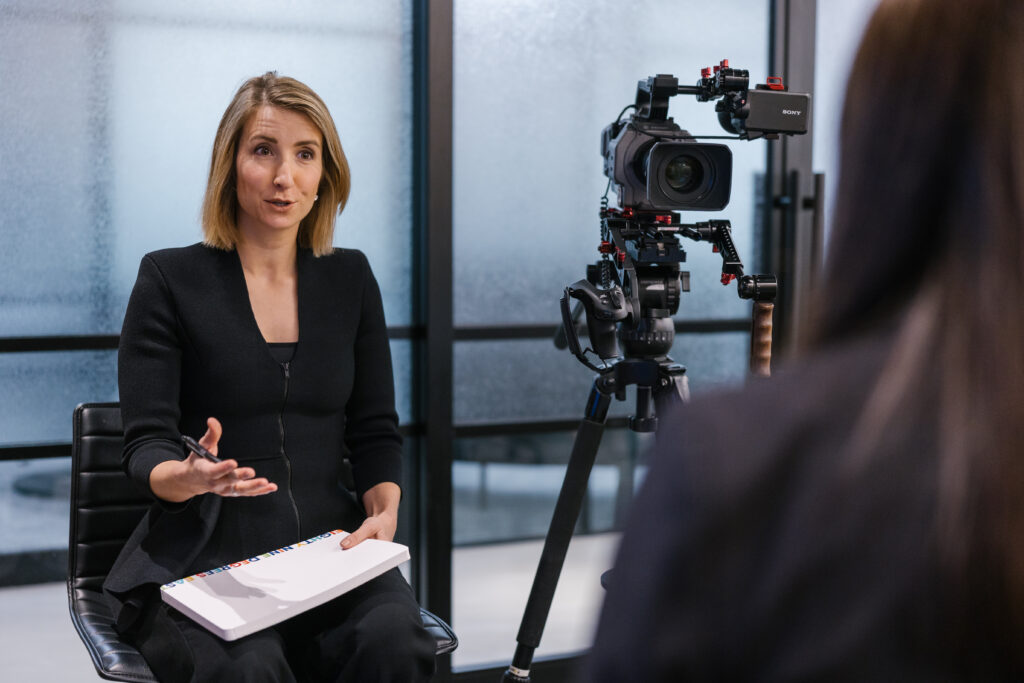